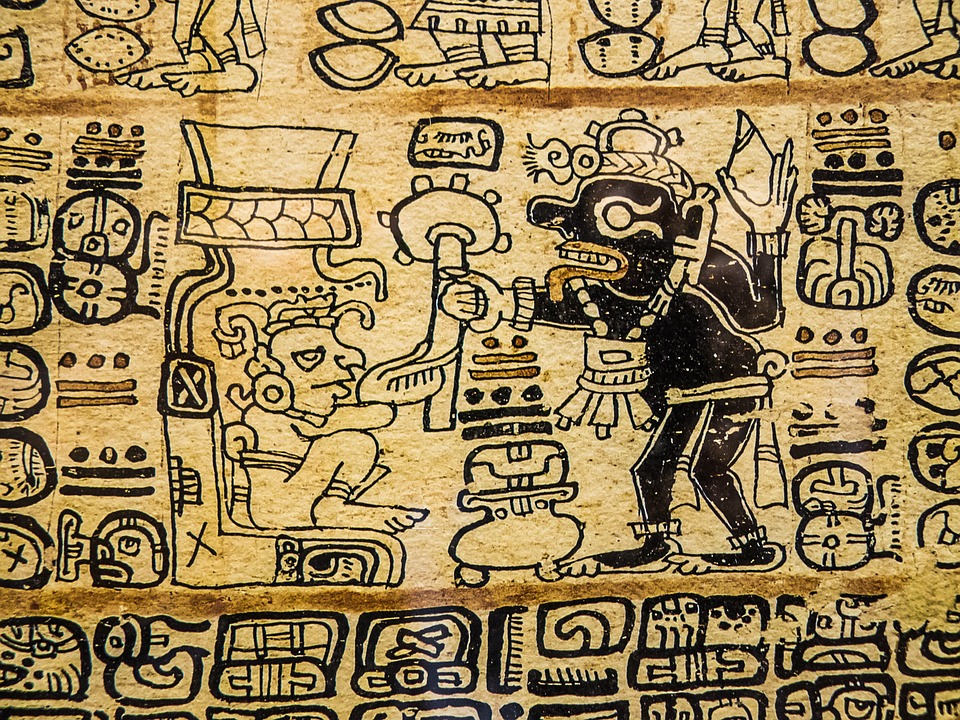 The Mexican Drug War is a conflict between the Mexican government and several drug cartels competing
for power and influence over drug trafficking routes. The conflict has its origins in Colombia where the
once mighty Medellín Cartel (in the 70’s and 80’s) and Cali Cartel (in the 80’s and 90’s) successively
controlled almost all of the American and European market for drugs. After the Colombian cartels lost
(most of) their power a vacuum emerged. In search of money and influence, the already present Mexican
cartels seized the opportunity and took control of the very profitable drug trafficking routes to the United
States and Europe. The Institutional Revolutionary Party (PRI), which ruled Mexico as a one party state
from 1929 until 2000, focussed on destroying small drug plantations and making deals with cartel leaders
to avoid confrontations and limit drug related violence. However, due to the total absence of large-scale
and high-profile (military) operations, the cartels were able to expand their power and corruption.2 After
the newly elected president of Mexico, Felipe Calderón, sent 6500 soldiers to Michoacán in 2006 to end
drug related crime the violence quickly escalated.3 If there is a non-international armed conflict, it started
on this date. Over 200,000 people have died and 30,000 people went missing since the conflict begun.4 With
an estimated death toll of 23,000 in 2016 and 25,000 in 2017 Mexico is the second deadliest conflict area in
the world, leaving first place to Syria.5 In this report, I will determine whether the violent conflict between
the Mexican government and the cartels has risen to the level of a non-international armed conflict, which
is relevant for the applicability of international humanitarian law, in the context of the Mexican War on
Drugs. 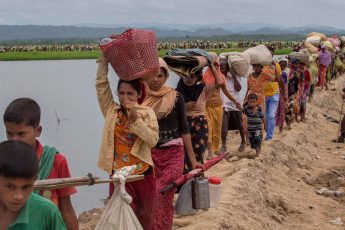 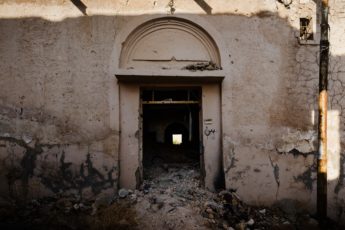